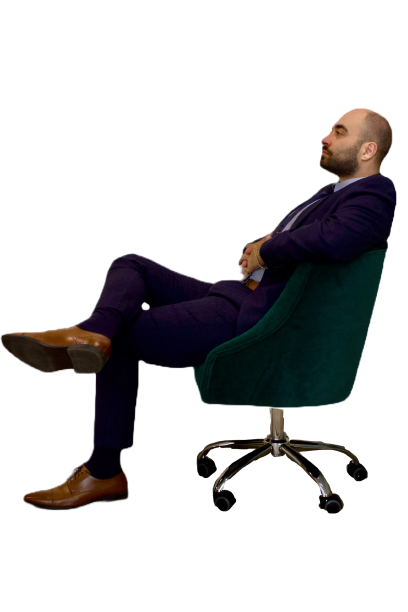 Codified in California Civil Code section 51, the Unruh Civil Rights Act prohibits discrimination “in all business establishments of every kind whatsoever.” The Unruh Act allows a private citizen to file a lawsuit against a business entity for discriminating against them based on a perceived characteristic.  All persons in California have a civil right to be free from public accommodation discrimination because of:

It should be noted that the California Supreme Court explicitly made clear that the protections guaranteed under the Unruh Act are not necessarily restricted to the above-mentioned characteristics, and the Unruh Act is intended to cover all arbitrary and intentional discrimination by a business establishment because of personal characteristics similar to those listed above.

The Unruh Act is the California state counterpart to the federal Public Accommodations Act under Title II of the Civil Rights Act of 1964. Title II, however, is narrower than the Unruh Act. Under Title II, the only discrimination prohibited is based on race, color, religion, or national origin. As noted above, the Unruh Act protects a broader group of individuals. Second, Title II only provides injunctive relief to stop the place of public accommodation from discriminating against you and others whereas the Unruh Act provides monetary damages, among others, as a form of relief.

Additionally, the Unruh Act is coextensive with the federal Americans with Disabilities Act (“ADA”). A violation of the ADA provision prohibiting disability discrimination in establishments of public accommodation in California is automatically a violation of the Unruh Act. The reason for this is to create a state law cause of action that permits California-based ADA claims a damages remedy that is not available under the ADA.

What Businesses Are Subject to the Unruh Act?

The Unruh Act protects from discrimination by business establishments in California, including housing and public accommodation. This may include governmental and public entities as well, depending on the circumstances of your case. The Unruh Act guarantees all persons are free and equal and are entitled to full and equal accommodations, advantages, facilities, privileges, or services in all business establishments in California. This includes, but is not limited, to the following places:

What Must Be Proved For an Unruh Act Lawsuit?

To succeed on an Unruh Act claim, a plaintiff must show:

(1) The defendant denied full and equal accommodation to the plaintiff

(3) The plaintiff was harmed, and

What Damages Are Available For A Unruh Act Claim?

A successful Unruh Act claim allows a plaintiff to recover monetary damages to compensate them for their actual harm. These damages include:

These damages must be at least $4,000. But court-ordered damages may include a maximum of three times the amount of the victim’s actual damages.  Additionally, a civil penalty of $25,000 may be awarded to a plaintiff.

After being discriminated aganist by a business in Santa Rosa, there are important steps you can take immediately following your injury to help build a strong claim. After your injury, take the following steps:

How Can a Santa Rosa Civil Rights Lawyer Help?

At our firm, we believe you should not have to accept being a victim of discrimination without a fight. You and your family deserve justice, answers, closure, and the right compensation when someone discriminates against you based on your characteristics. We will do everything in our power to help you alleviate the pain and help you recover the compensation you need to move on with your life. Civil rights claims are often complicated and involve complex procedural requirements. A Santa Rosa civil rights attorney can help explain the requirements and guide you throughout the process. As soon as possible, you’ll want to contact our Santa Rosa civil rights attorney to assess your options. You never know how a competent lawyer may be able to help you, so there is nothing to lose by getting in touch with our office. Our complimentary consultation comes at no cost and we work on a contingency fee basis, so you don’t pay a cent unless we can recover for you.